Travelling to Fair Isle is part of the adventure. As you might expect, visiting Britain's remotest inhabited island does require a bit of forward planning - and a flexible timetable! - but it's not too difficult and you will find it well worth the effort.

The secret is to decide when you would like to visit, check  that there is a vacancy and then BOOK transport to the island as soon as you can (details below),  arranging the rest of your journey to tie in with this.

GETTING TO FAIR ISLE

(N.B. These are the ONLY routes currently available - for details see below)

On Tuesdays, Thursdays and Saturdays The Good Shepherd sails between Fair Isle and the Shetland Mainland. Passenger spaces are fairly limited so ring 01595 760363 for bookings and information. (Travellers should also always ring 01595 743978 on their day of travel for any updates of timings, due to weather etc.)

Daily, except Sundays, Airtask fly to and from Tingwall in Shetland. Passenger spaces are limited so please ring 01595 840246 for bookings and information.

On Mondays and Fridays only Loganair fly from Kirkwall in Orkney Passenger spaces are limited so please see their website for bookings and information.

Shetland can be reached on the overnight ferry from Aberdeen to Lerwick which sails every evening. On alternate nights it also calls in at Orkney.  For more information and booking ring Northlink Ferries, tel: 0845 6000449

There are also regular flights to Sumburgh airport** from a number of British locations, including Orkney.

The Good Shepherd usually docks at Grutness at the  extreme south end of the Shetland Mainland. This is very close to Sumburgh airport, which can be reached on foot or a short bus ride.

Lerwick can be reached from Grutness on a regular service bus. (Service 6, for timetable see http://www.leaskstravel.co.uk/bus-timetables/sumburgh.shtml)

Every second Thursday The Good Shepherd sails all the way to Lerwick.

Fair Isle's planes usually fly to Tingwall airport**, just outside Lerwick. There is no regular public  transport between Tingwall and Lerwick but a subsidised taxi can be arranged (details below*). On Saturdays there is also a flight between Fair Isle and Sumburgh airport**.

Drivers may wish to bring their car to Shetland on the Aberdeen-Lerwick ferry and leave it at Tingwall or Grutness. Only a very limited number of cars can be carried on the deck of The Good Shepherd but if you do require a car it is possible to hire one on the island.

For more detailed travel information, including how to get here in the winter months, please contact us.

Fair Isle is one Britain's last genuinely remote places. Weather can change rapidly and it is very possible - even in summer - for the island to be cut off for a day or two (without transport in or out), therefore

The Good Shepherd and DirectFlight only charge for journeys undertaken and if delayed they will carry you on their next available trip.

(We do not charge guests for any nights that they have been unable to reach the island due to inclement weather but extra nights stayed will be charged at the standard rate.) 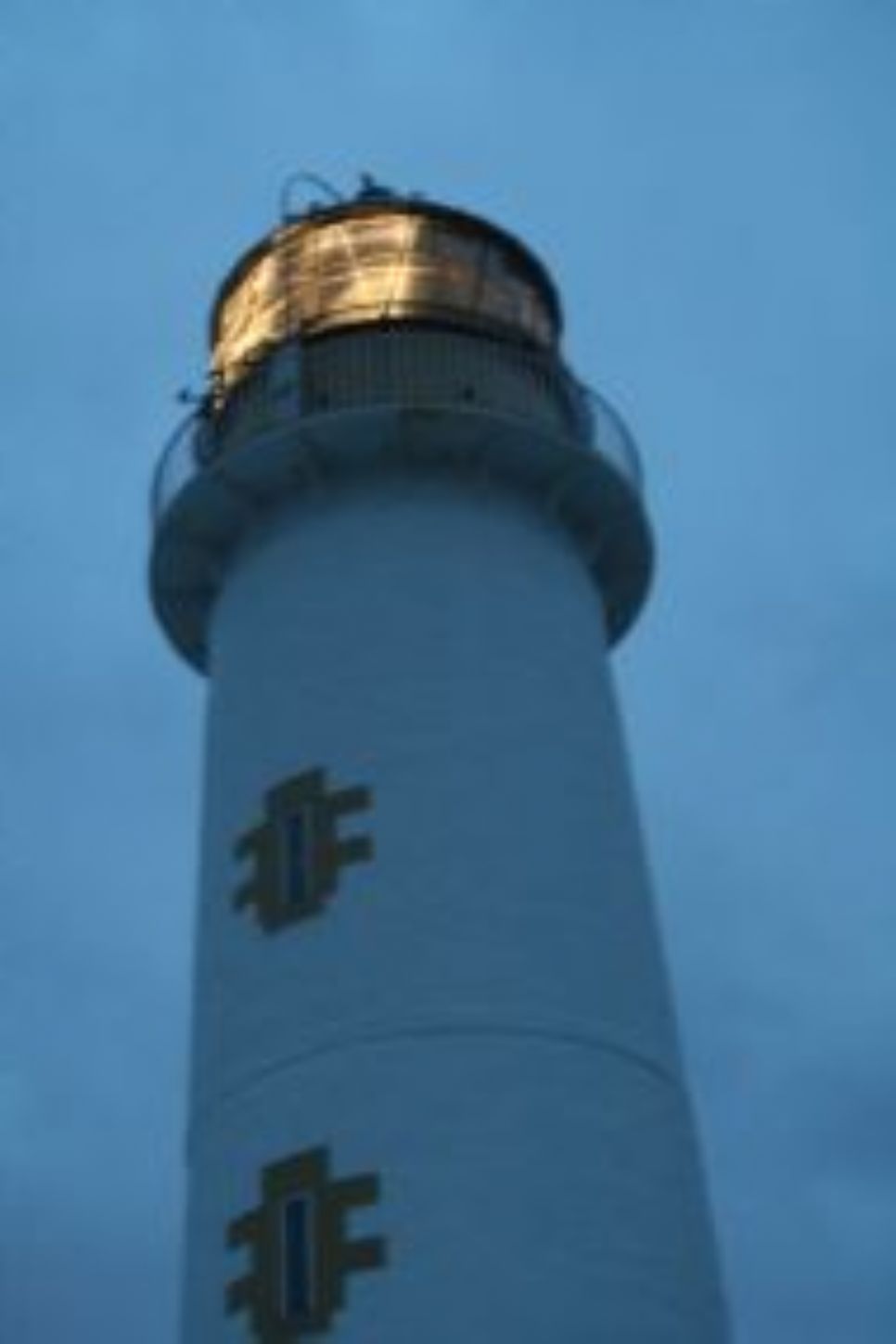